1 Sculptures on the Move

Artistic Performances in the City of Biel/Bienne

The three-part exhibition Le Mouvement touches upon a variety of inter-related topics and issues. These include the nature and uses of public space; sculpture in public space; the individual and shared body in public space, both static and in movement; and the relationship between the body and sculpture. Thus, the symposium will bring together a variety of art historians, theorists, curators and artists to discuss the many points of interest contained in Le Mouvement, not so much with the aim of buoying up a specific argument, but rather of harnessing the knowledge of several disparate disciplines toward a greater and more nuanced understanding of the subject of art and performance in public space.

14:30
Nataša Petrešin-Bachelez
Artists’ Usages of Public Space: Between Then and Now

11:00
André Lepecki
Topo-archi-choreo-graphic (or: The Politics of Placing)

Alex Cecchetti is an artist based in Paris.

Bojana Cvejić (Belgrade) is a performance theorist and performance maker, a co-founding member of TkH editorial collective from Belgrade, co-author of many theater and dance performances since 1996, and several books (e.g. Public Sphere by Performance, co-written with A. Vujanović, b_books, Berlin, 2012; Choreographing Problems: Expressive Concepts in European Contemporary Dance and Performance, Palgrave, upcoming)

Christian Jankowski is an artist based in Berlin.

Gianni Jetzer is an independent curator and critic based in New York. Together with Chris Sharp, he is co-curator of Le Mouvement.

André Lepecki is a writer, curator and Associate Professor at the Department of Performance Studies at Tisch School of the Arts at New York University.

Marko Lulić is an artist based in Vienna.

Gabriele Klein has been professor for Sociology of Movement, Sports and Dance at the University of Hamburg (UHH) since 2002.

Nataša Petrešin-Bachelez is an independent curator based in Paris.

Ariana Reines is a poet, playwright, and translator based in New York.

Hans Rudolf Reust is an art critic based in Bern, and has been Chair of the Fine Arts programme at Bern University of the Arts since 1999.

Peter J. Schneemann is based in Bern, and has been Professor of Contemporary Art at the Institute of Art History, University of Bern, since 2001.

Chris Sharp is a writer and independent curator based in Mexico City. Together with Gianni Jetzer, he is co-curator of Le Mouvement.

Jan Verwoert is a critic and writer on contemporary art and cultural theory, based in Berlin. 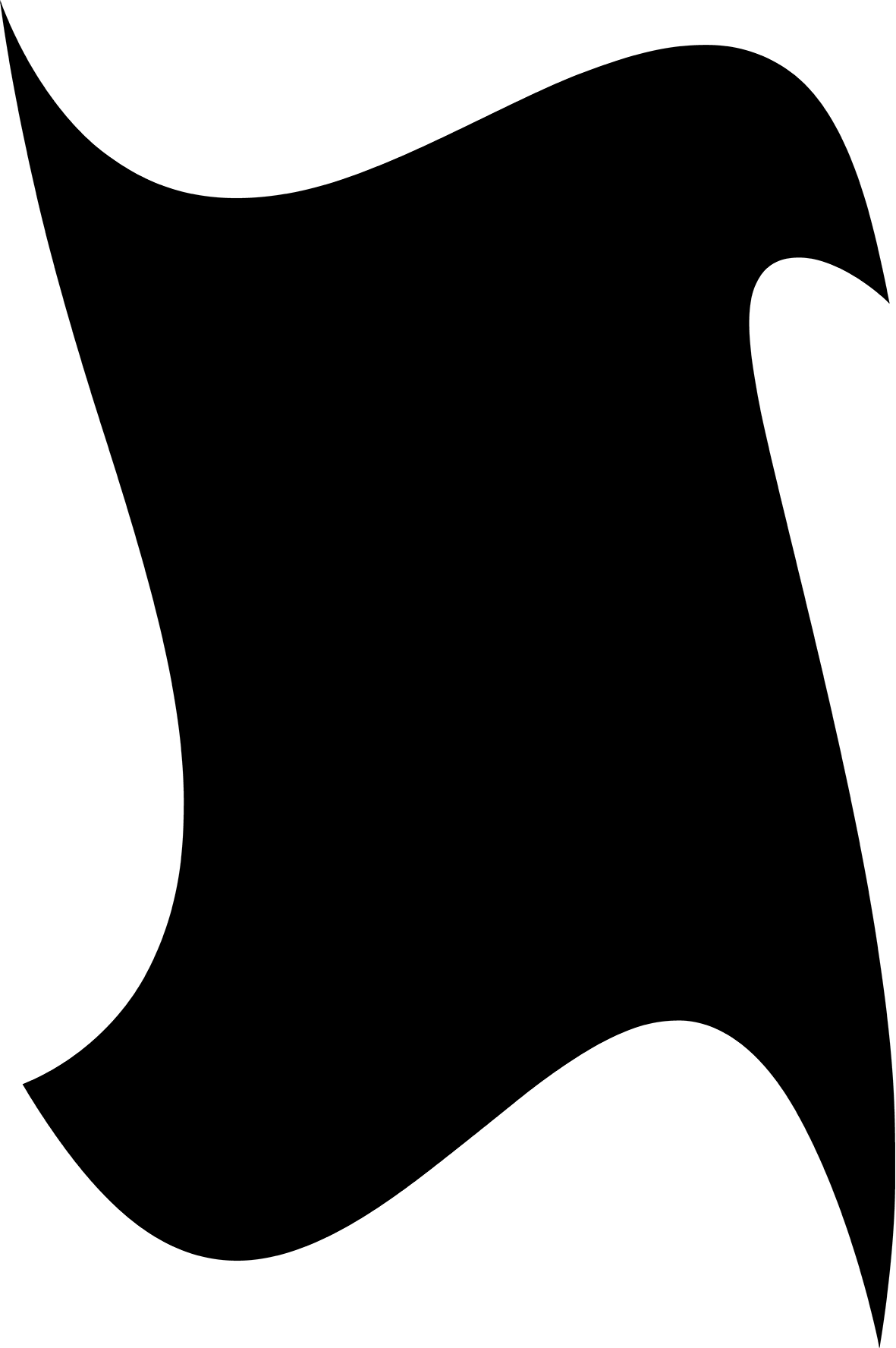