The poet and sometimes performer Ariana Reines is known for her honesty, trenchancy, and linguistic virtuosity. She has been paired with both Max Bill’s abstract work rhythm in space, and Carl Burckhardt’s figurative piece Der Tänzer (both 1st ESS-SPA, 1954), two works that deal with movement in very different ways. Reines has developed Mortal Kombat as a performance which is based on kung-fu and reflects some of the productive ways in which conflicts animate the history of art, such as between abstraction and figuration, or art and public space. 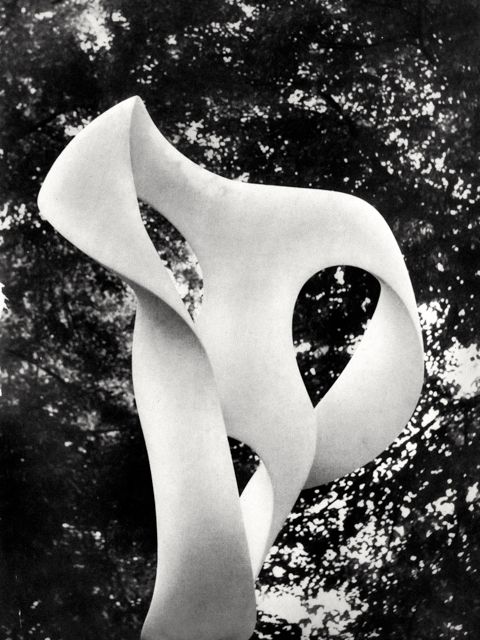 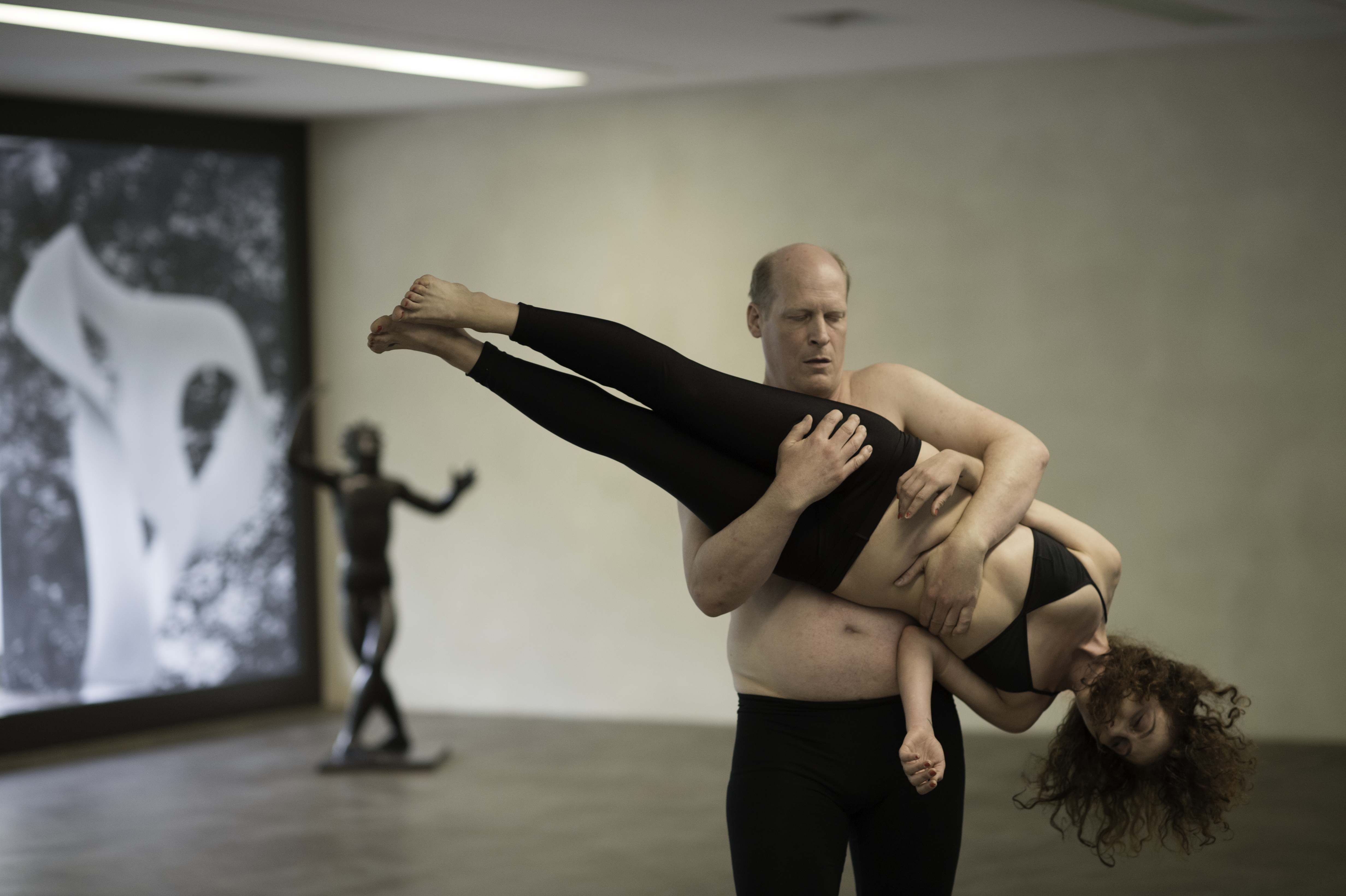