The Chinese, Beijing and New York-based artist Lin Yilin (b. 1964) is one of the key figures of China’s relatively recent entry into mainstream, contemporary art. Having studied sculpture, Lin Yilin focused his attention on performance, architecture and experience of the urban in a context of rapid urbanization in the ‘90s. For Le Mouvement, he executes a three-part performance in which he rolls on the ground– dignifying a generally undignified activity through intention– from three different, symbolically charged sites in Biel/Bienne, such as The Fountain of Justice, always toward and ending at the no-less symbolically charged office of the mayor. 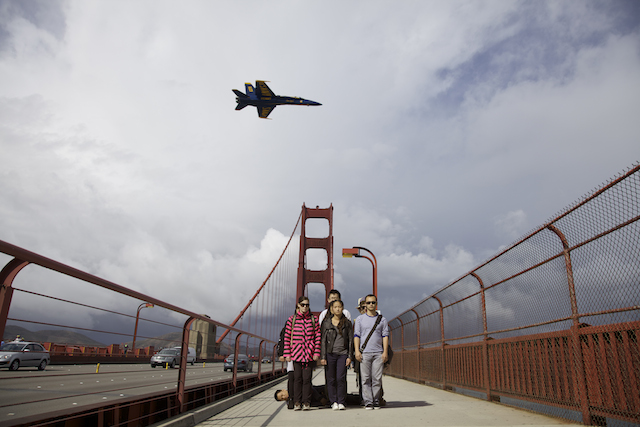