Since the late 1980s the Swiss artist Beat Streuli (b. 1957), who is based in Zurich and Brussels, has consistently expanded his portfolio with pictures taken in the streets of such cities as New York, Buenos Aires and St. Petersburg. Making few geographical references, his images generate a sense of fictitious-transnational space which acquires an identity only through the people who populate it. Lying between documentation and fiction, Streuli's photographs make us aware of the performative nature of moving bodies in public space. 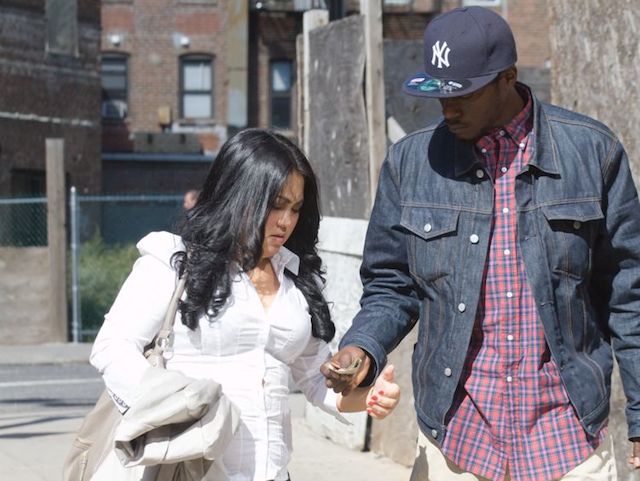