The British, London-based artist Martin Creed (b. 1968) has made an international name for himself with interventions which are at once ordinary and strangely spectacular. Creed's film Work No. 1701 shows a dozen people crossing an intersection in New York. They all seem to have some disability, but have deliberately dispensed with means of assistance such as crutches. In a celebration of extraordinary movement, Creed’s film undermines standard notions of human locomotion in public space. 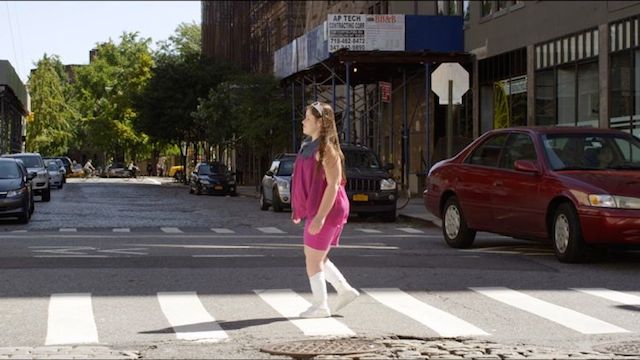